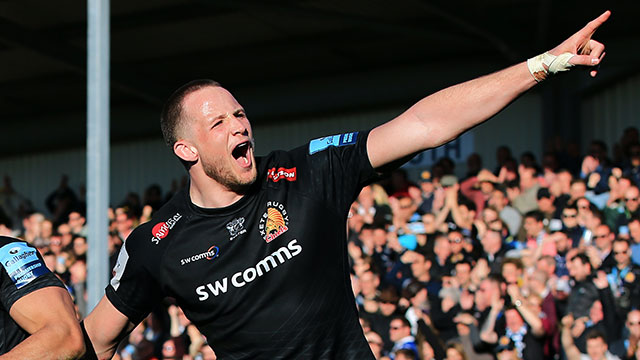 England have given a debut to Exeter lock Jonny Hill as they stage their final push for the 2020 Six Nations title against Italy on Saturday.

Hill packs down alongside Maro Itoje in the second row after an influential season at the Chiefs, who completed the double with the 26-year-old providing a physical presence and set-piece expertise.

Apart from Hill’s debut and George Furbank deputising for shin injury victim Elliot Daly at full-back, Eddie Jones has largely stuck to his tried and tested players in the starting XV.

It is a different story on the bench, however, with uncapped trio Tom Dunn, Ollie Lawrence and Ollie Thorley selected for the Stadio Olimpico showdown.

Dunn will provide cover for hooker Jamie George, Lawrence is a powerful centre with good feet and Thorley operates as a tackle-busting wing.

George wins his 50th cap and he will lead out the side alongside Lions team-mate Ben Youngs, who will become only the second player to reach the milestone of 100 England appearances.