Ireland step up preparations for clash with France 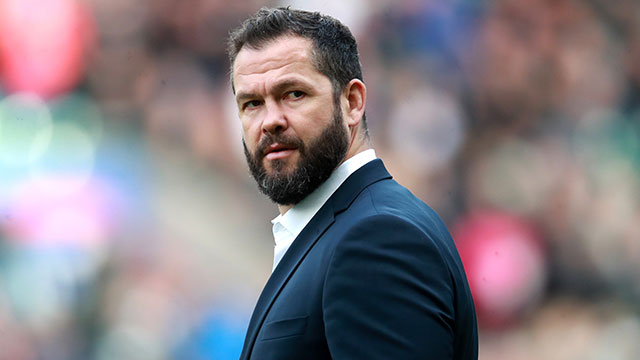 Ireland’s squad have returned to training in Dublin in preparation for their Six Nations clash with Grand Slam-chasing France.

Andy Farrell’s side were scheduled to host Italy on Saturday before the fixture was postponed due to concerns about the spread of coronavirus.

A new date for that match has yet to be confirmed, with Farrell’s men focusing on the trip to face the table-topping French in Paris on Saturday, March 14.

An initial squad of 33 players have assembled for this week’s training camp, with Connacht pair Ultan Dillane and Dave Heffernan set to increase that number to 35 later on Monday.

Lock Dillane and hooker Heffernan played in their province’s Guinness PRO14 victory over South African side Southern Kings on Sunday in Port Elizabeth.

Experienced prop Cian Healy is a notable absentee after he was ruled out of the remainder of the tournament due to a hip injury suffered in the loss to England.

Ireland’s hopes of a second Grand Slam in three years were ended on February 23 by an emphatic 24-12 defeat to Eddie Jones’ side at Twickenham.

However, they remain in title contention after beginning the championship with successive home victories over Scotland and Wales.

The scheduled Aviva Stadium clash with the Italians was last week called off on health grounds following meetings between the Irish Rugby Football Union and the Irish government.

Italy is one of the countries most severely affected by the spread of the Covid-19 virus.

The other four Six Nations sides will be in action this weekend for round four of the competition.

England, buoyed by their convincing win over the Irish, host Wales on Saturday, before unbeaten France travel to face Scotland at Murrayfield on Sunday seeking a fourth successive tournament victory.