Pembrokeshire-born Stephen Varney returns to Italy side to face Wales 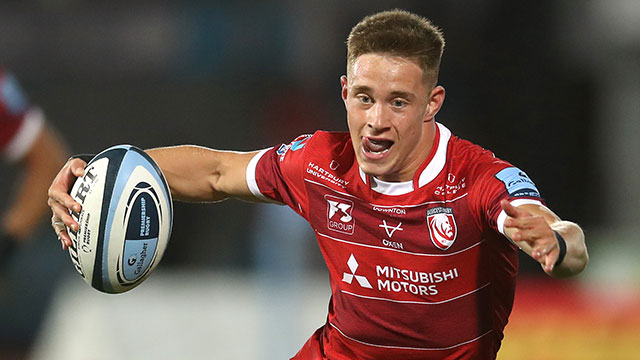 Gloucester scrum-half Stephen Varney will return to the Italy team for Saturday’s Six Nations clash against Wales in Rome.

Varney missed Italy’s match with Ireland last month after suffering an injury during the warm-up.

Varney, who was born in Wales but qualifies for Italy through his mother, now returns as one of five changes.

Elsewhere, switches in the pack see starts for props Danilo Fischetti and Giosue Zilocchi, in addition to lock Niccolo Cannone.

Italy host Wales after suffering comprehensive Six Nations defeats this season against France, England and Ireland, while their last victory in the tournament came six years ago when they toppled Scotland at Murrayfield.