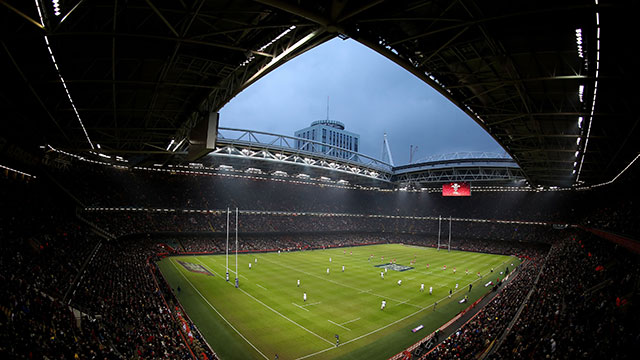 The Principality Stadium roof will be open for Saturday's Six Nations clash between Wales and England, Press Association Sport understands.

Under Six Nations rules, both teams have to agree for the roof to be closed.

That is normally Wales' preference, but if one side wants the roof open - in this case England - then that is what happens.

Speaking before England's standpoint emerged, Wales head coach Warren Gatland said: "Whether it's open or not, it won't bother us.

"I think the weather conditions are going to be good. It will be a great atmosphere in the stadium. We haven't spoken at all as coaches or players about the roof.

"It is a bug-bear of mine that basically, in the Six Nations - not the autumn Tests or World Cups, when it is decided by us - I find it ironic that it is our stadium and we can't decide what we do with it.

"If it was me, I would be going to the Six Nations and banging my fist on the table and saying 'this is our roof, we should make the decision on it'.

"But that is out of our hands and we have to abide by the rules that have been made and accept what decision comes back as to what England's preference is."